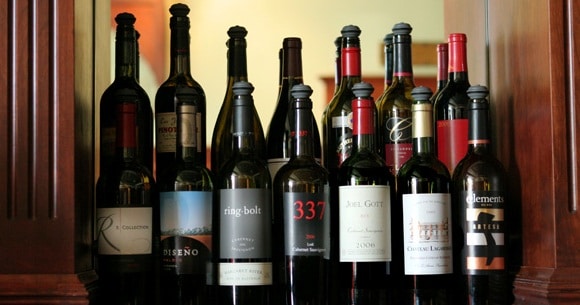 Four Baja California winemakers won 9 medals at the Bacchus International Wine Competition 2019, the most important in the Spanish market.

The wine contest is the only one in Spain that belongs to the World Federation of Great International Contests of Wines and Licore (Vinofed), which integrates the most famous contests in the whole world.

Of the wines from the region, the most awarded was Monte Xanic with 4 medals for its young wines: Selección, Cabernet Sauvignon and Merlot obtained Gold; while Calix Blend and Merlot, Silver.

Casta de Vinos, a Valle de Guadalupe winery that has been participating since 2016, for the first time obtained Silver for its Black Caste, an assemblage of Nebbiolo and Petite Sirah.

Viñedos de la Reina, which last year had already taken Silver for its 2014 Cabernet Sauvignon, repeated the triumph, this time with a younger wine, Syrah 2017.

This year 7 Gold medals and 12 Silver medals were obtained, historical maximums for each of the two categories.

RESTAURANT REVIEW: A Moroccan Night in the Valle de Guadalupe

Pool and Spa at Hacienda Eco-Domes 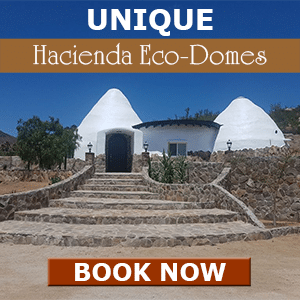 History 2012: The Making of Punish Studios at Hacienda Eco-Domes